Before the start of the individual events, Xu Xin and Sun Yingsha each stated that the mixed doubles event will be a major focus of this championship, which can be said to be "aspirational". In today's 1/8 finals and quarter finals, Xu Xin/Sun Yingsha first defeated Yu Ziyang/Chen Xingtong 4-0, and then defeated Xu Chenhao/Wang Yidi 4-2, successfully qualifying to the top 4 mixed doubles. 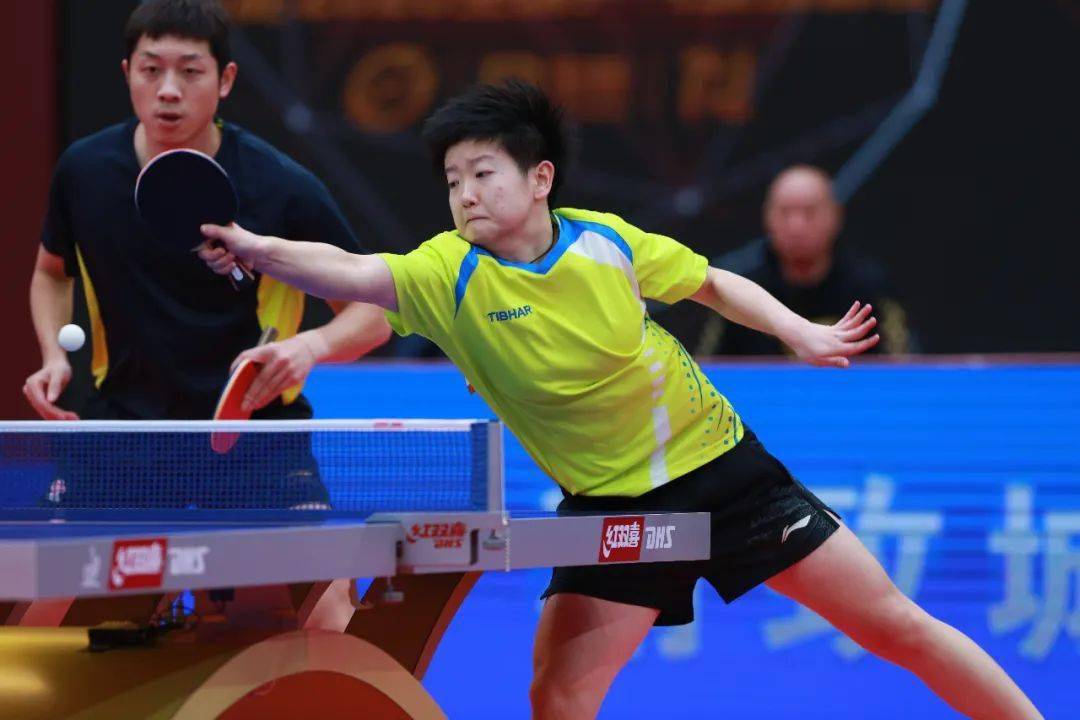 In the two games, Xu Xin said frankly that he had gained a lot: "The first game was not easy to play. I think it was also the most difficult pair to play in 16-in-8, but I think we moved and played well on the court, and I found it accurately. Many offensive points have created pressure on the opponent. The second game is more worthy of summary, because the young athletes in the team are indeed of high quality, and sometimes they are even passive. The ability to bite down in difficult times is also helpful for subsequent games." Sun Yingsha It means that through continuous cooperation, the two people are much better than before, and they understand each other better.

It was not easy for Lin Gaoyuan and Sun Mingyang to advance. In the 1/8 finals, they won two consecutive games after a 2-2 draw and defeated the powerful Zhou Kai/Fan Siqi. This match also helped them activate their status. In the subsequent quarter-finals, facing the aggressive Sun Wen/Che Xiaoxi, they won four straight games. In the semi-finals, they will face Xu Xin/Sun Yingsha. The two pairs played against each other in the Olympic simulation competition. At that time, Xu Xin/Sun Yingsha won 4 to 3, and they played again. I believe it will be another "tip vs. wheat mang" battle. 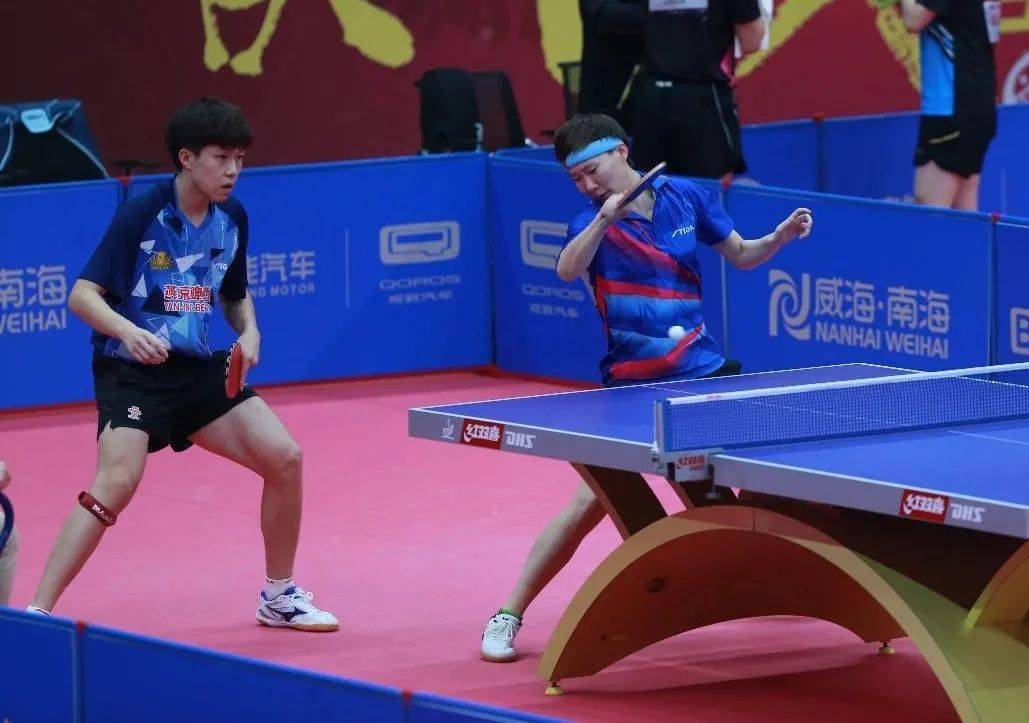